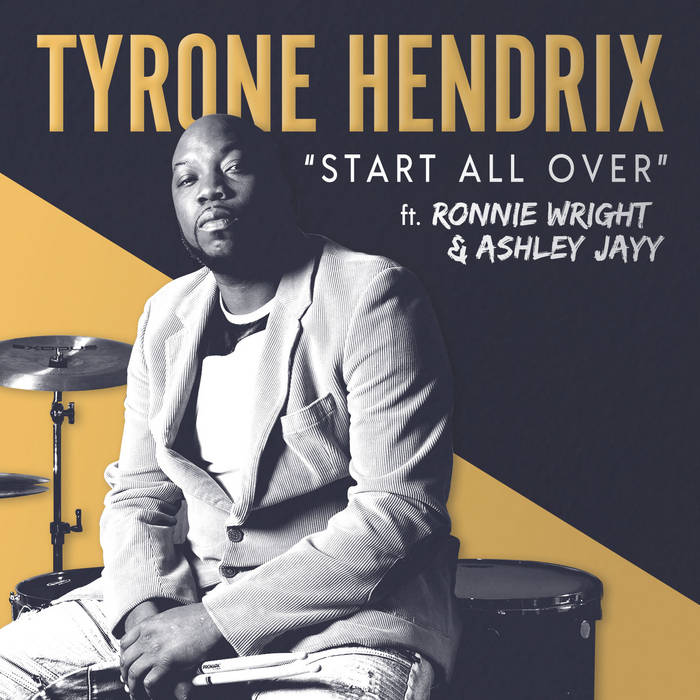 Tyrone Hendrix - Start All Over
Rhythm on Life Vol. 2

In 2004, Tyrone relocated to Portland, Oregon, where he expanded his repertoire, adding elements of hip-hop, jazz, funk, soul, and Americana. ... more

Bandcamp Daily  your guide to the world of Bandcamp

Guests include Kassa Overall and Muriel Grossman, plus an LP of the week by Van Hunt.